We are celebrating that DRAGONHEART VENGEANCE was the #1 top selling MP3 Soundtrack on Amazon! Thank you to friends who have supported the music. 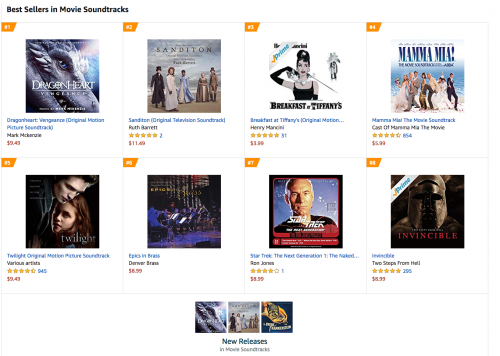 “Mark McKenzie is one of the best film music composers of his generation…This is a composer whose music overflows with beauty and passion, gorgeous themes and strong emotion, sparkling orchestrations and masterful technical content…He should have been locked down on two or three major studio features every year for the last two decades, across multiple genres. He should have been nominated for at least a couple of Oscars.” Jonathan Broxton Movie Music UK

“I am no fan of synth scores, but this is different, it has a celestial and other-worldly aura, the composer fashioning heart breaking and highly affecting tone poems which he combines with exciting and at times relentlessly full on action cues…DRAGONHEART VENGEANCE is a masterfully written score.” John Mansell: Movie Music International

A family adventure movie about hope when life becomes darkest, Universal Studio’s Dragonheart Vengeance with Helena Bonham Carter was produced by the brilliant Raffaella de Laurentiis, Hester Hargett-Aupetit and Share Stallings. When life gets darkest, we want vengeance but hidden love surrounding us nurtures hope and redemption. Compassion and hope sometimes come in the form of a true friend or a magical female dragon with an attitude. Composed and performed with electronics in late summer of 2019, I love this film and especially the creative work of writer Matthew Feitshans and Italian director Ivan Silvestrini. (Please see pictures below). Dragonheart Vengenace is available on Netflix and DVD world wide February 4th, 2020. I was thrilled to compose the 75 minutes of electronic music and inlcude 47 minutes on the soundtrack available as a physical CD on Intrada Records INTRADA RECORDS and at all streaming and download outlets worldwide via Universal’s Back Lot Music.

I love the tiwsts and turns in the plot and of course the musical pallate this film allowed. Matthew Feitshans imaginative screenplay captured my fancy from day one with a female dragon that has a few tricks up her sleave. Working with the gifted Italian director Ivan Silvestrini, who is a composer in his own right, was a pleasure because his musical and dramatic instincts were helpful, precise and very effective. Sometime check out his creative electronic music here: (IVAN SILVESTRINI) A special thank you to my friend Randy Edelman RANDY’S WEBSITE who’s timeless Dragonheart theme profoundly impacts audiences whenever it is used.

About two weeks before the passing of one the greatest movie composers of our generation, I called to say a final goodbye. The very last thing he said to me in that conversation was: “Mark you’re going to make it.” It was awkward to have him turn his attention to me but that was the character of 18 time academy award nominated and Oscar winning composer Jerry Goldsmith. As in an ancient tradition, he generously gave a blessing. I hope that blessing finds it’s way into this music and you enjoy it.

As a young man, with some trepidation, I asked out a classmate and neighbor that was full of life, love and kindness. She turned me down in the nicest way possible by actually meaning it when she said, “We’re friends.” Recently while editing a piece of music (track #14 “Siveth’s Cat Mouse and Dragon Plan”) for this new score I heard of her passing. It’s not much, but I added a solo voice that sounded like her to the beginning and ending and dedicate that piece to her memory. One of the last things she said to me was: “I knew you were heaaded for great things.” How fortunate to have friends like that. Linda Larson, your kindness, playfulness, and friendship will be missed. (photo below).

We all have teachers and professors who have invested themselves into our lives when by all outward appearances there was not much to invest in. In my case, it is Maestro Stephen Ritzenthaler, Choral Master Robert Ruberto, and brilliant composition professor David Baker. Grateful for these educators. 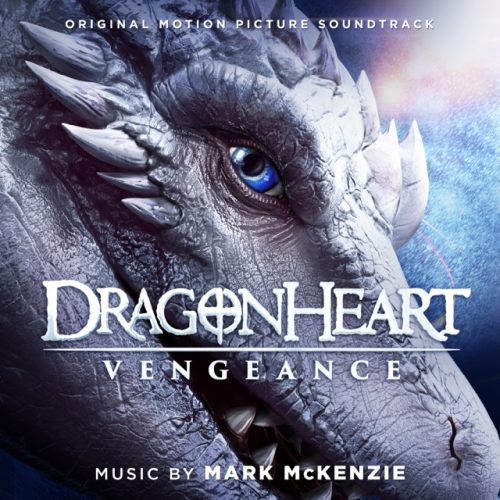 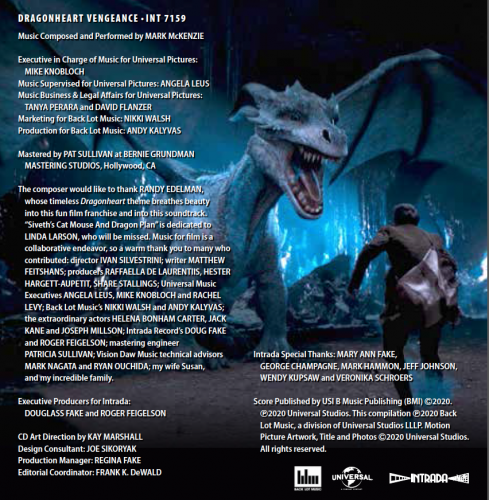 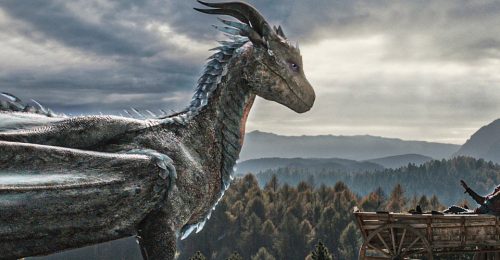 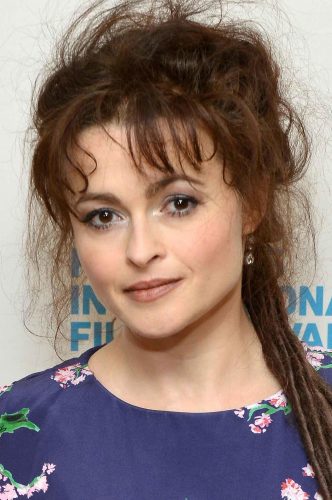 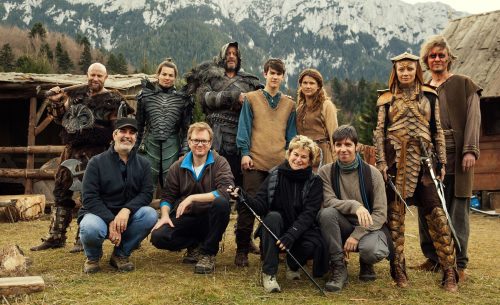 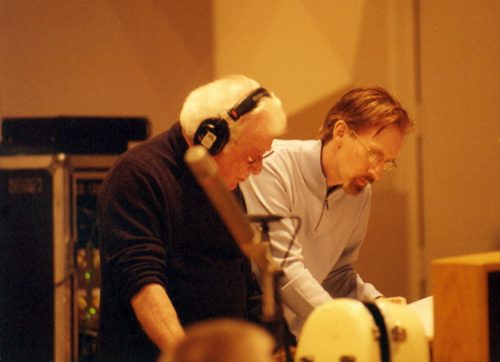 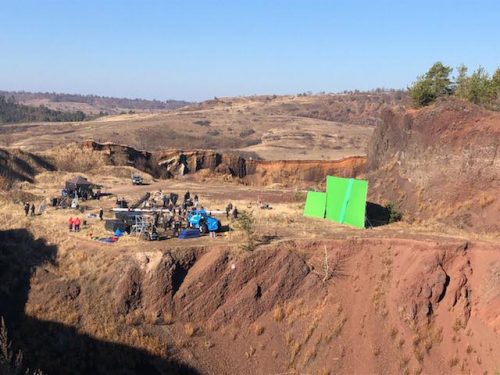 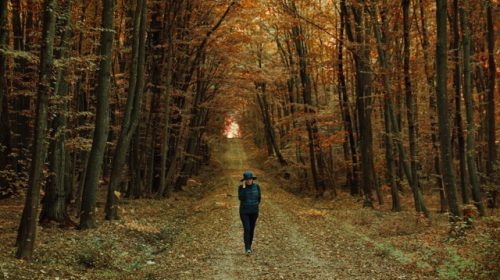 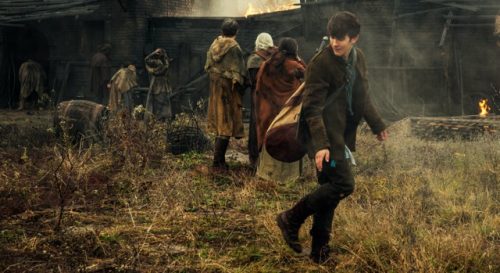 Entire Dragonheart Cast and Crew on set in Romania 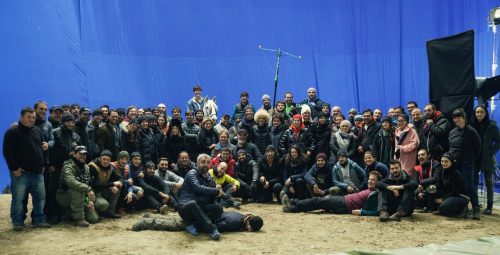 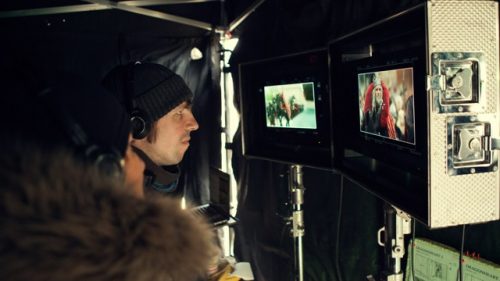 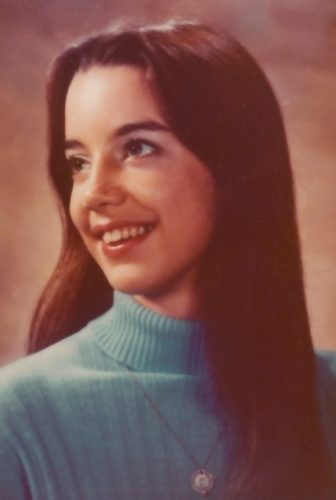 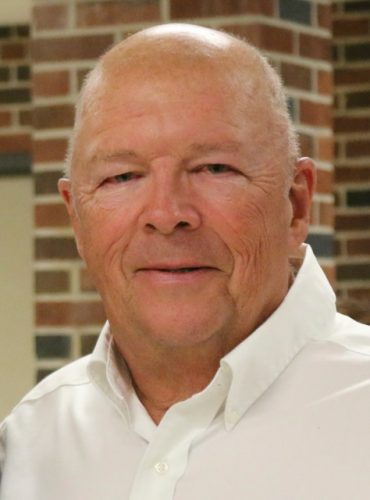 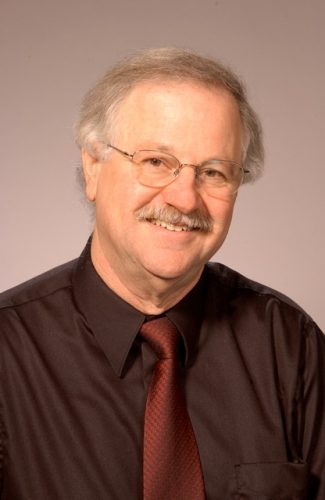 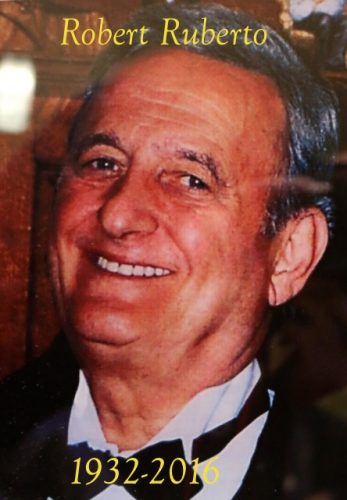